Between the depth of her voice, substance of her songwriting, and seemingly endless list of awards and achievements, you might be fooled into thinking that Mikalyn has been in the game for decades. But that’s easily forgiven, as despite having yet to hit her 20s, the artist’s signature alt-pop stylings bely her age and blur lines between genres and eras, making her music all the more compelling. She obviously takes great pride in her output, showcasing a skillful approach to arrangement and production with a keen attention to detail. She’s also an in-demand collaborator, having lent her unmistakable vocals to elevate tracks from Machine Drivers, Öwnboss & Zerky, Röde, 39 Kingdom, and others in just 2019 alone.

With a one-of-a-kind style and unwavering drive, Mikalyn shows no signs of slowing down on her already-impressive trajectory. Her song Sleepless Nights streamed over 650 k in 4 months of release. In 2021 she will make a bold move away from her EDM success with over 3.2M streams and into alt pop and indie with a string of strong releases that will leverage and build off her EDM roots. 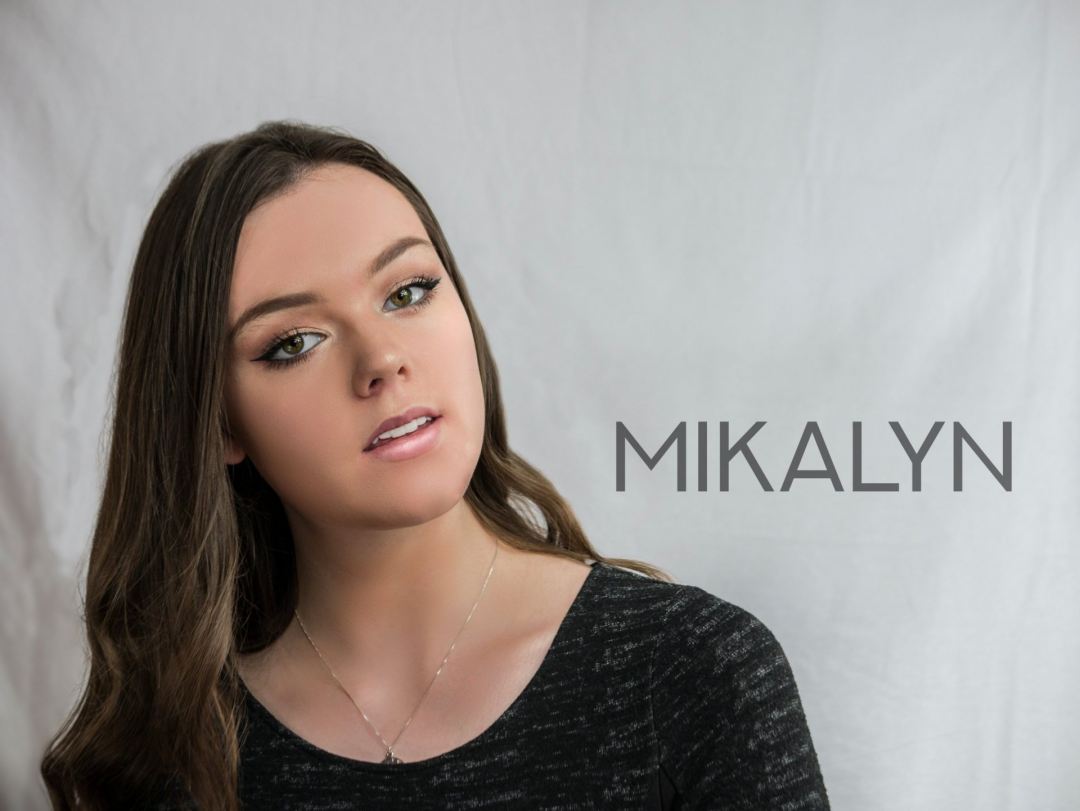 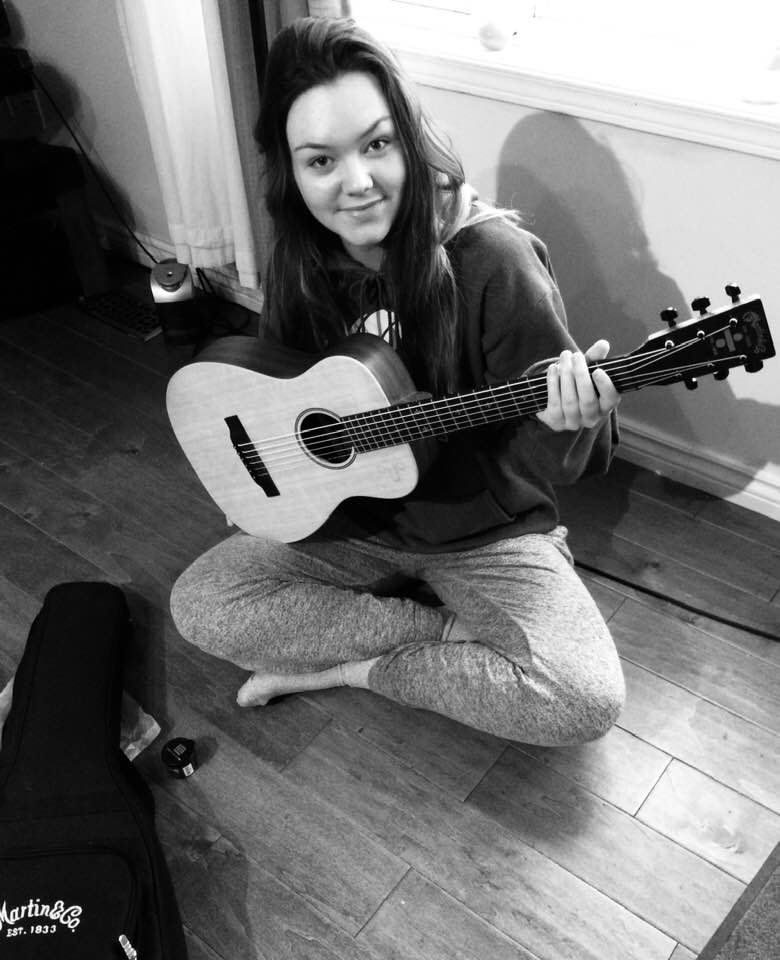 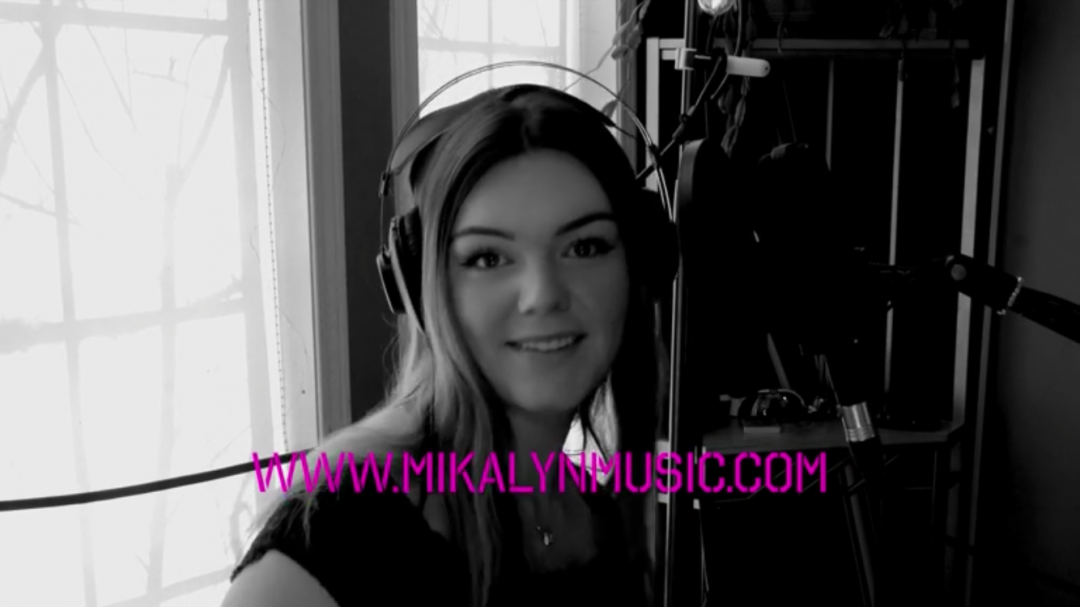 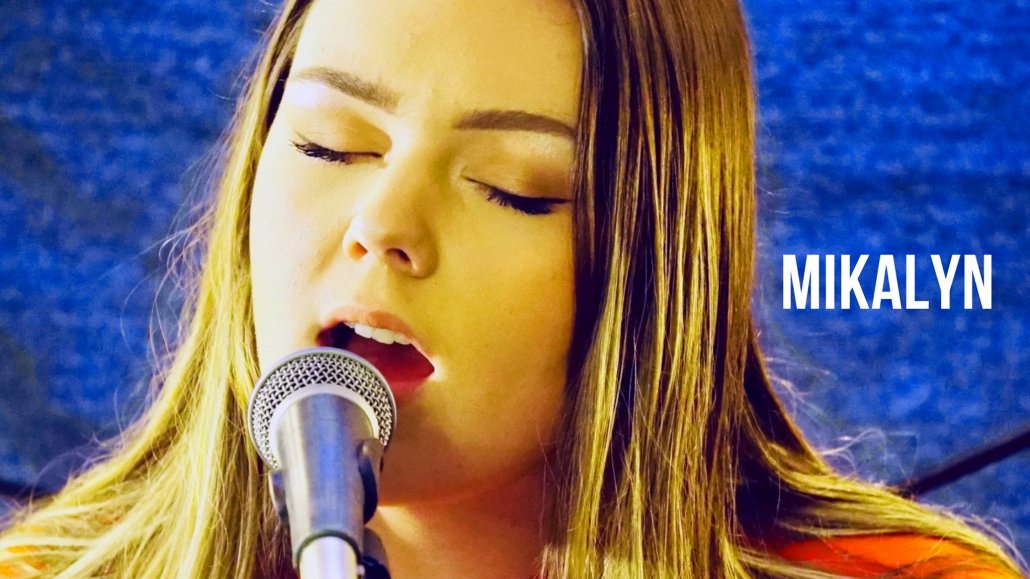 We haven’t heard a better cover of Time after Time… ever! 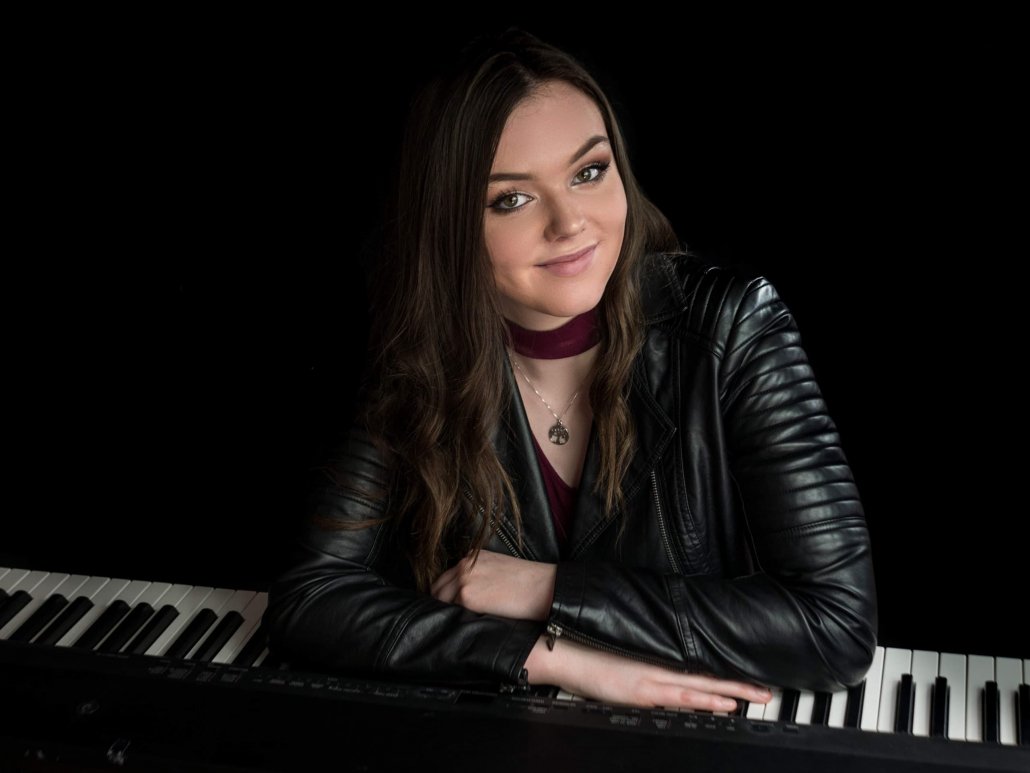 Guelph, ON Teen Alt Pop / EDM Prodigy Mikalyn releases new single, “I Love You Too Much” – (What On What’s Good)

Introducing: Mikalyn – I Love You Too Much – (LEFUTUREWAVE)

You can follow Mikalyn below or or discover more of her talent: mikalynmusic.com