Johnny Matt is the Guy next door Brand.

He plays music for you.

Johnny Matt was inspired by music at a young age when he found his dad’s snare drum in the basement. He would bang on the drum constantly.  Johnny Matt’s Father taught him a few cadences that he would play over and over again. Later, Johnny gained interest in Piano and would play at his local church. He always wanted to take lessons but his parents couldn’t afford it. One day Johnny was working at a summer Boy Scout Camp called Treasure Island. One of the counselors offered to teach guitar.

Johnny Matt took up the offer and learned some chords. He later went on to take guitar lessons for over a year.

He is a Christian, Folk, and Pop musician who has been performing for over 23 years.  He primarily plays Guitar, Sings, and taught himself Harmonica, and Keyboard.  He plays a variety of covers, Christian songs, and Original music. Johnny Matt loves writing and playing his Original music. He has written close to 200 original songs and recorded two albums, “Journey to John’s World” and  “Attack of the Freakin Balls’ ‘.  Johnny Matt was a weekly featured artist in American SongWriting Magazine and has been a finalist in the World Songwriting Contest for his song “Poor Old City Boy ”.

Johnny Matt also was a finalist in the ISSA Awards for Songwriter of the year. He placed in the top 15.

Fans have said he sounds like a mix of Johnny Cash, Bob Dylan, Neil Young and Tom Petty. 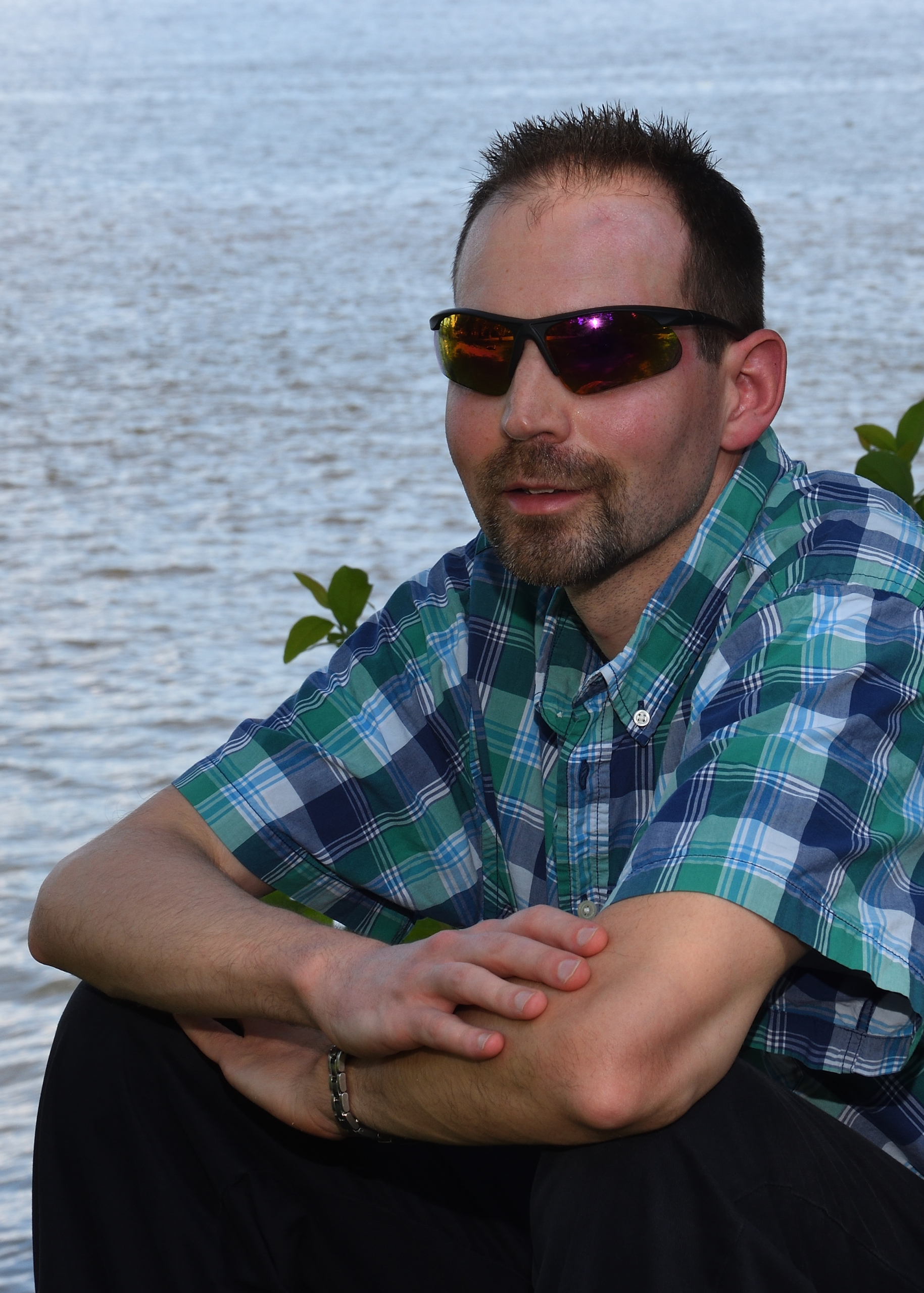 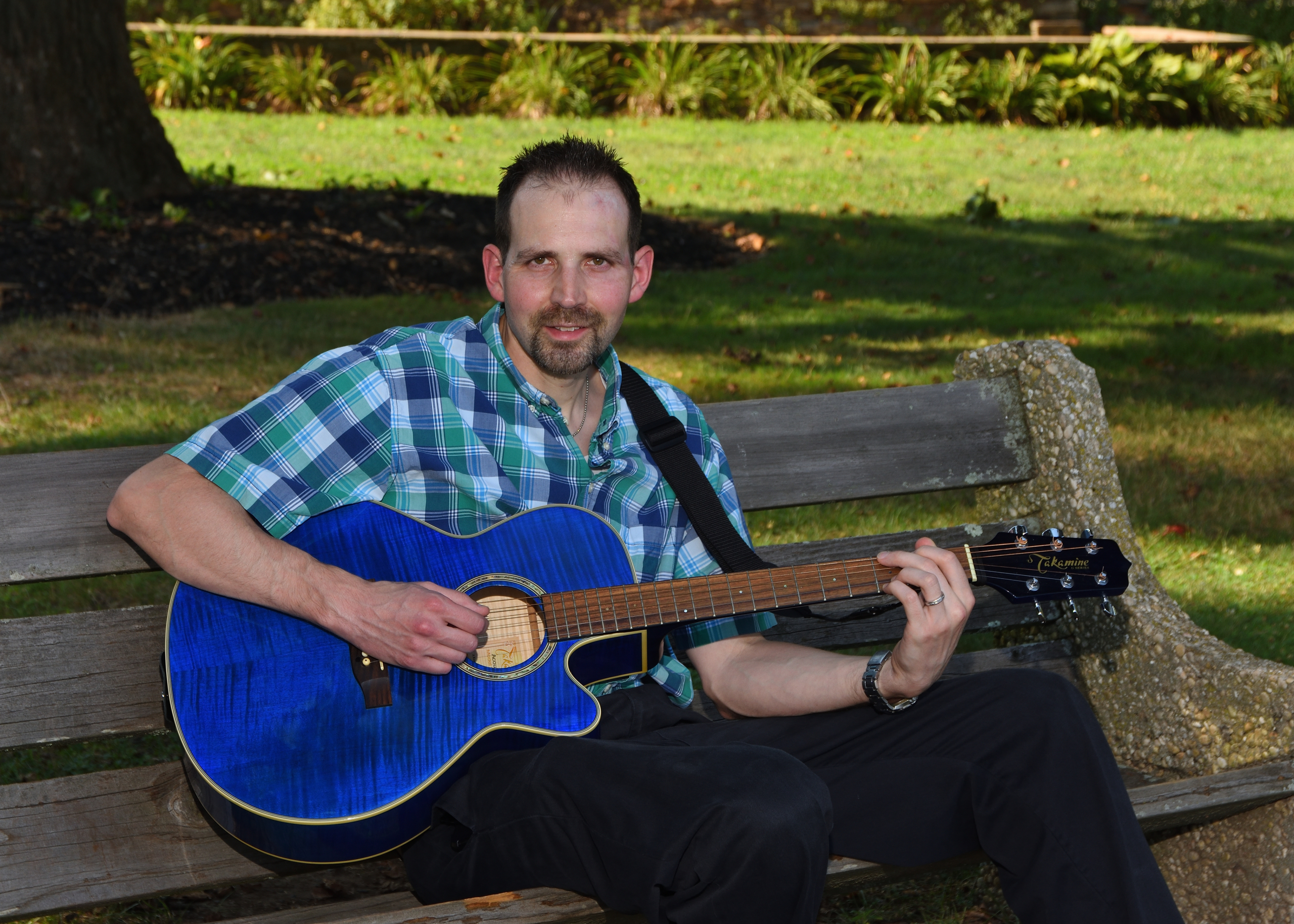 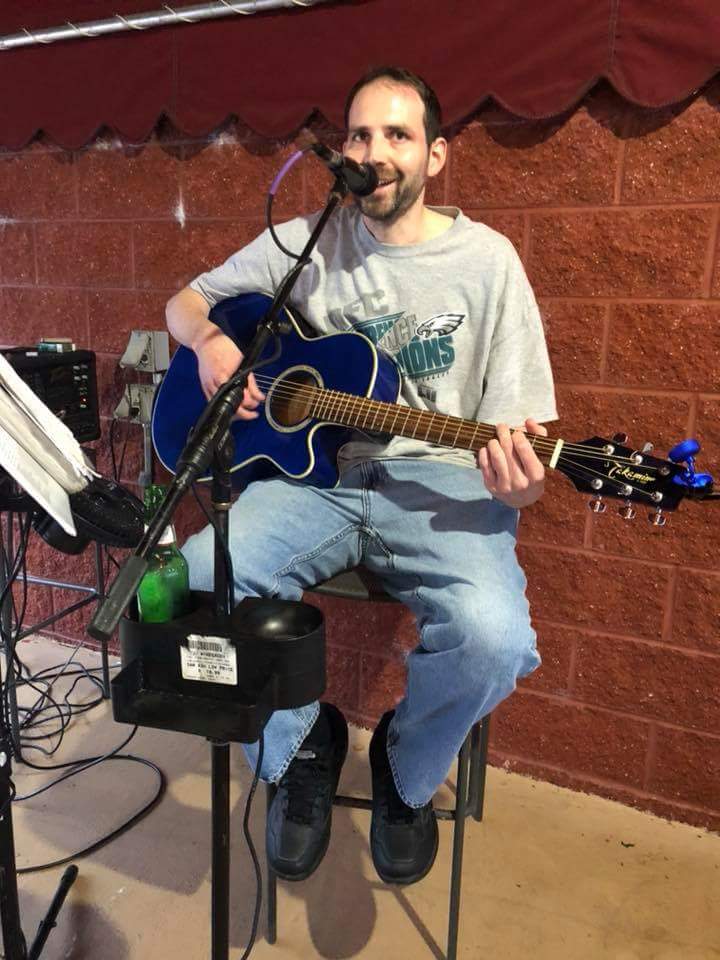 Treasure Chest – A key to the heart…

Future Plans
Johnny Matt is currently working on new music and plans to release some new songs and an EP in 2022.  He has a possible local radio and television interview within the next month.