He began his guitar journey when he was 10 years old. His very first guitar had only three strings. Igor is a lefty and plays guitar with reversed string order.

Igor attended elementary music school where he learned basics of music notation, for composing his romantic and uplifting guitar music. In this elementary school he won several home and international rewards by playing accordion. During the time Igor learned to play piano, as well.

He describes his genre as guitar art rock instrumental music. 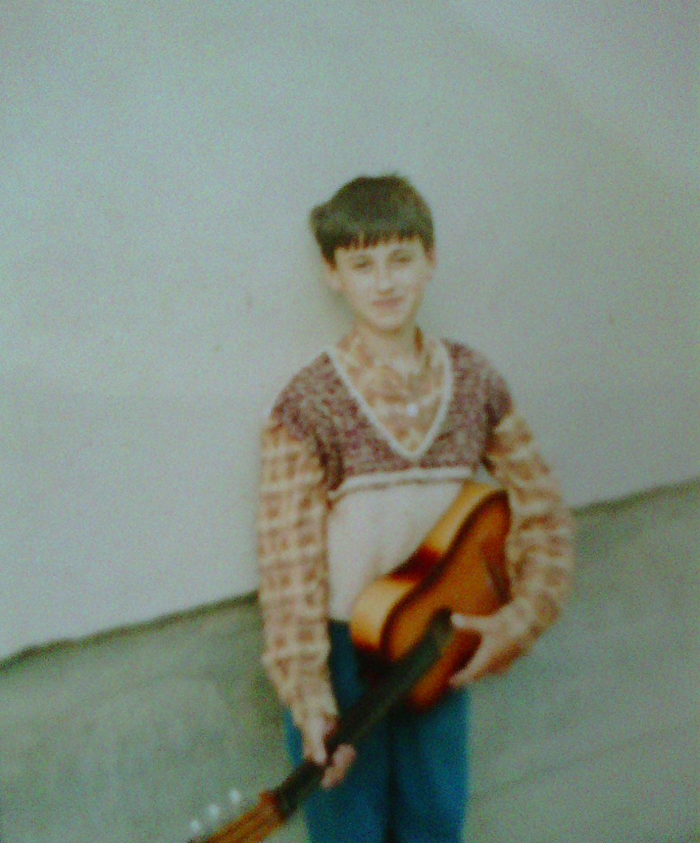 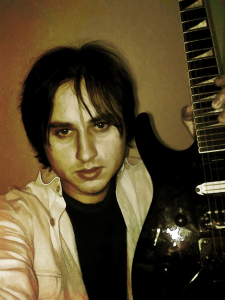 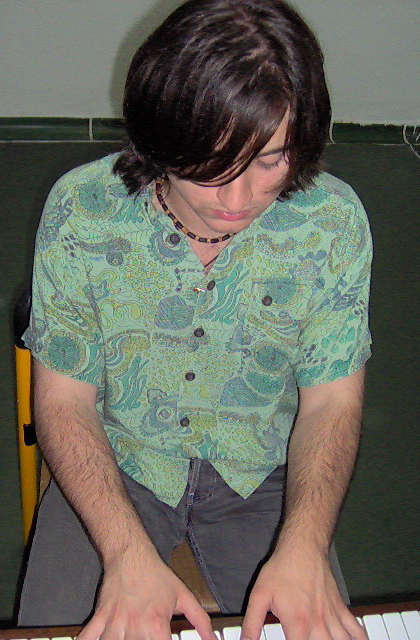 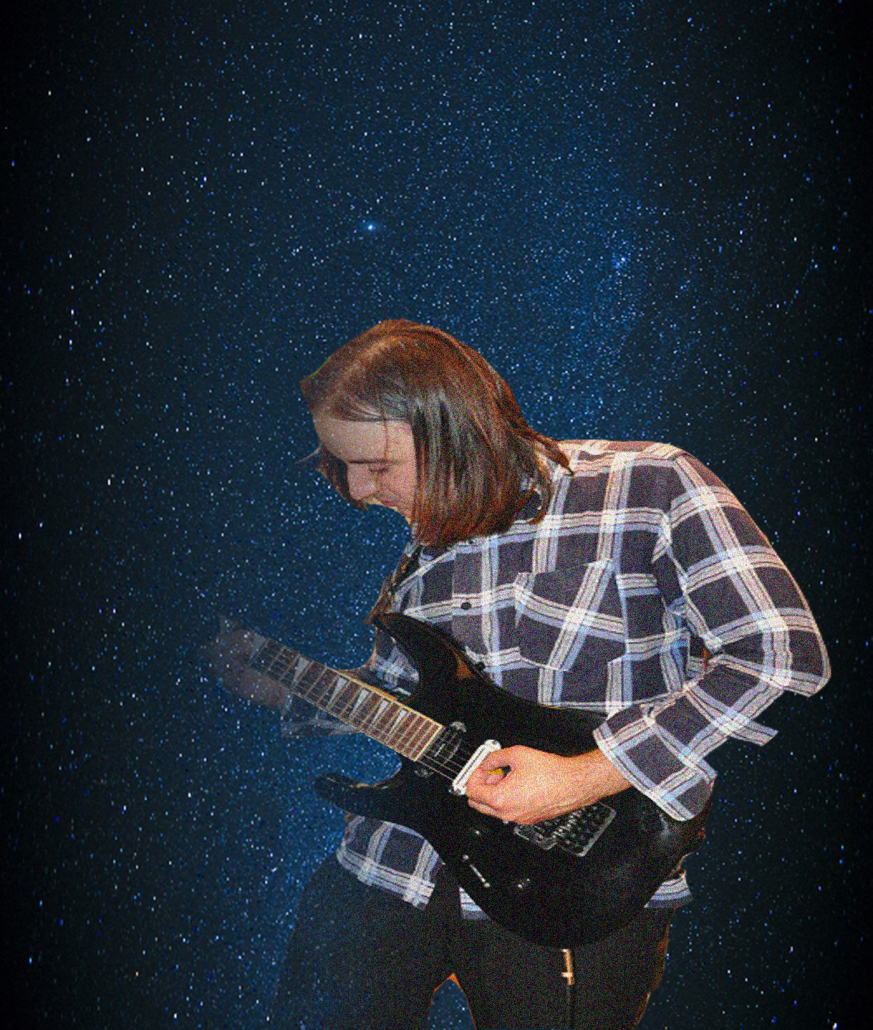 However, Igor has chosen electric guitar to express himself. His music is based on expressing huge amount of emotions.

Igor’s guitar sings about love, soul, friendship, nature and all other beautiful things that heart can feel and imagine.

During his high school days he played in several bands and toured around northeastern part of Vojvodina. It was the time when Igor started to build his own guitar playing style.

A bit later, during his early twenties he had been practicing guitar for hours and hours, developing his guitar tehnique, that lead him to virtuosity playing.

In 2012. Igor participated as guitar background on Art market exibition in Belgrade (in june) and on a exibition in Renata gallery in Novi Sad (in October).

Although he puts accent mainly on the melody, Igor has created his own guitar soloing playing style aswell.

It consists mainly of refreshing, powerful and bright scales which include first of all different modes like ionian, lydian or mixolydian and warm pentatonic progressions as well, played fluently with the speed of light. His first guitar rock instrumental album entitled “Pages of Our Lives” was published in December 2020.

It was followed by rather emotional “Rivers of Love” album, published in April 2021., as well as the singles “Celtic Legends” (September, 2021), “Evening Song” (October, 2021), “Earth Anels” (November, 2021) and “Always and Forever” (December, 2021). The mentioned rather emotional singles have been inspired by his love for beautiful princess and the master of piano, Naomi from Japan.

Igor began publishing his own music on internet when he was 27 years with album “The Enchanted World” (2011) and has released over 20 albums and several singles available for free download on internet.
In the past, Igor has been collaborating and publishing music with other talented artist such as: Allen Bruce Ray (native american flute and guitars), Cristina Sergi (piano), Arlette Ri (piano), Andrea Lardella Kovalenko (harp) and Rebecca Kaiserin (piano).

Igor doesn’t have some specific influences in music. As he says, he has always been inspired by the melodies “special to his ears” of all sorts of music (including rock, pop, world, ambient, etc.) and he turned them into his own art.

His future plan is to simply share his love for music with as much people as possible, and to contribute in the global healing of the world that way. There are also plans sketched out for many more new releases, aswell as some performing ideas concerning the Gallery Terra and Terra Viva fest here in his hometown Kikinda.

We welcome Igor as a Prolix Music Featured Artist. 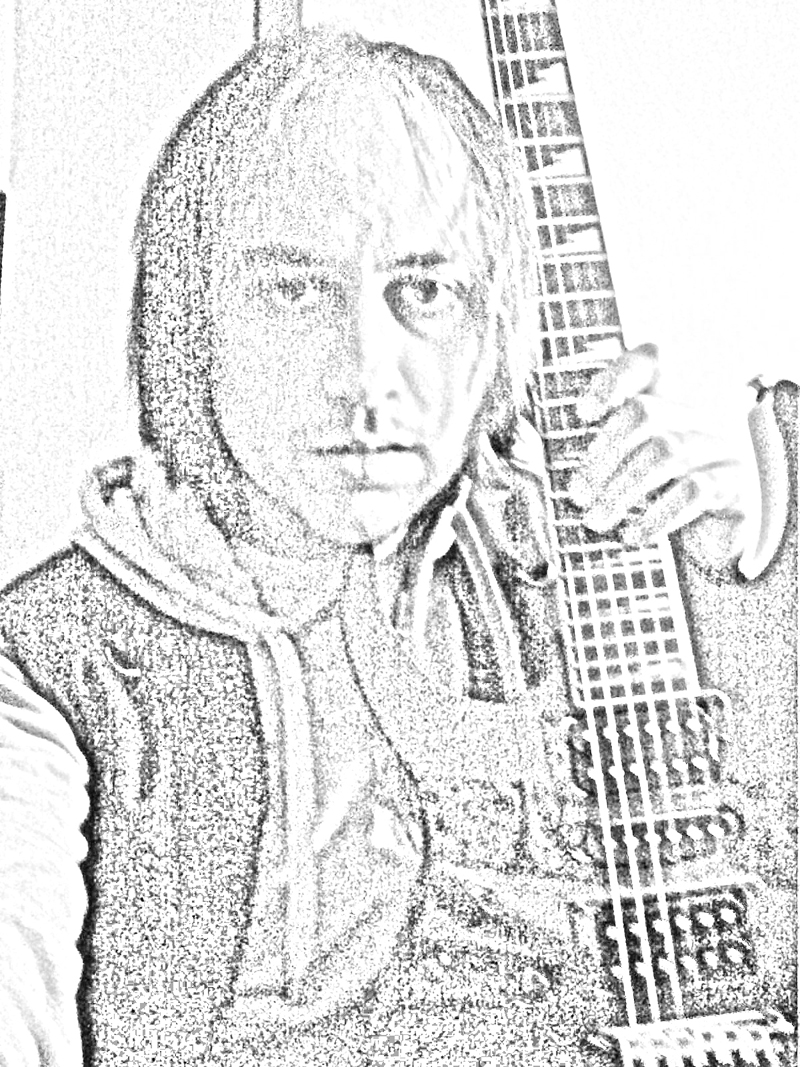 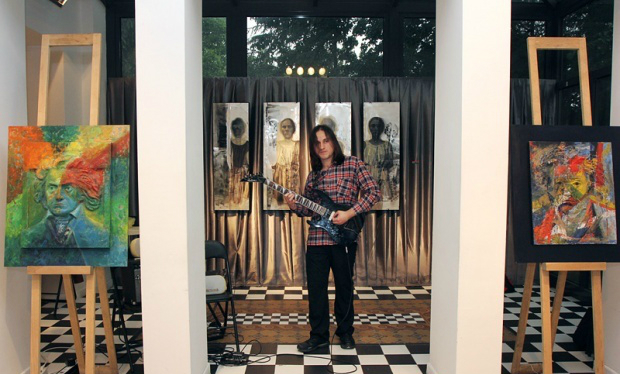 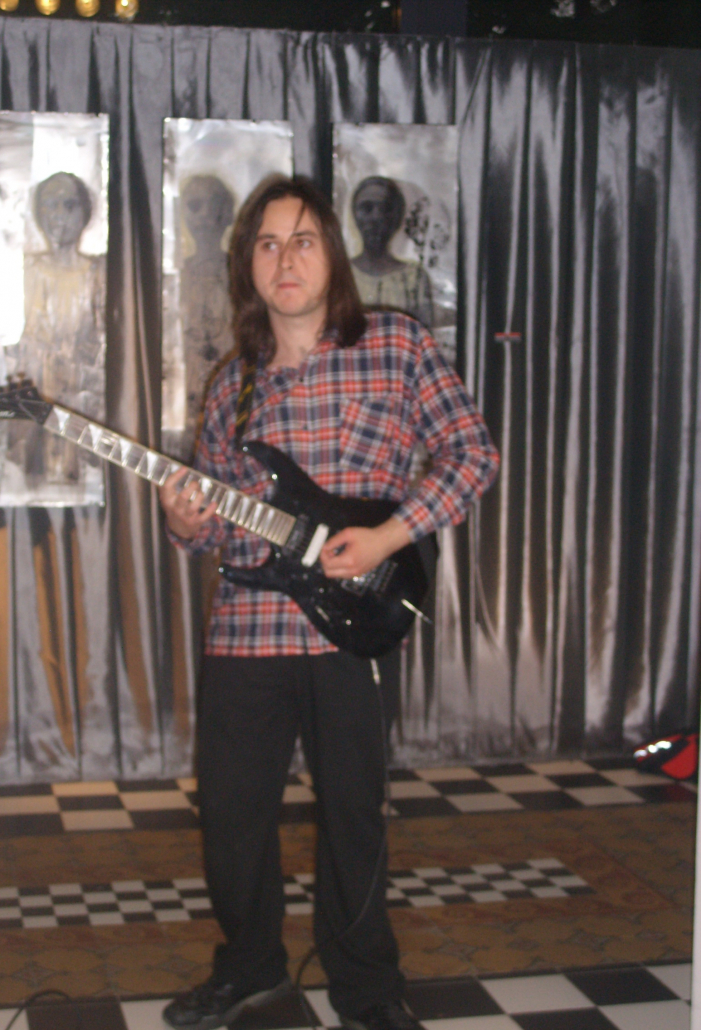