International Recording Artist Christian Gratz is a talent of our times. Today, Christian writes and produces his own music, which has received a great deal of recognition in the UK (most recently numerous songs have been put into regular rotation on Deveron FM England.) and performs all over the tri-state and surrounding area with his group The Frost Duo, who we will be featuring soon with the tantalizing vocal storm – LeahBeth Evans. 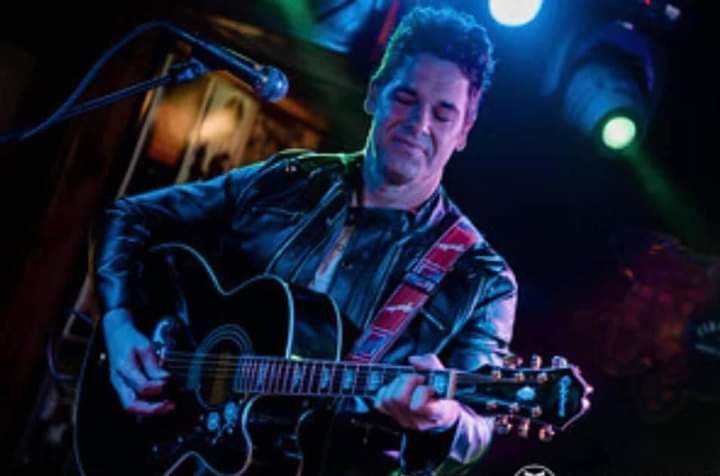 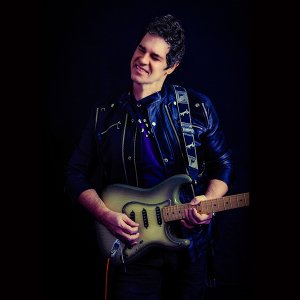 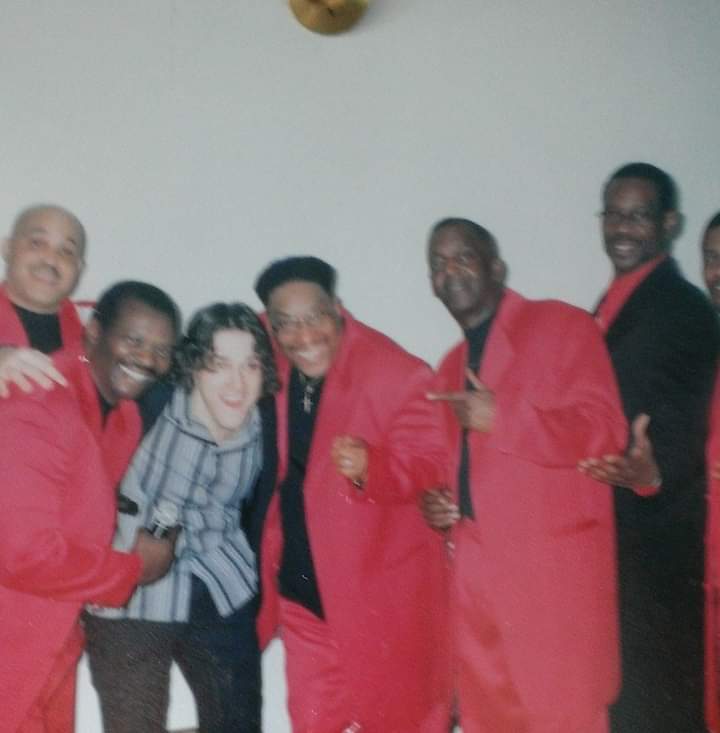 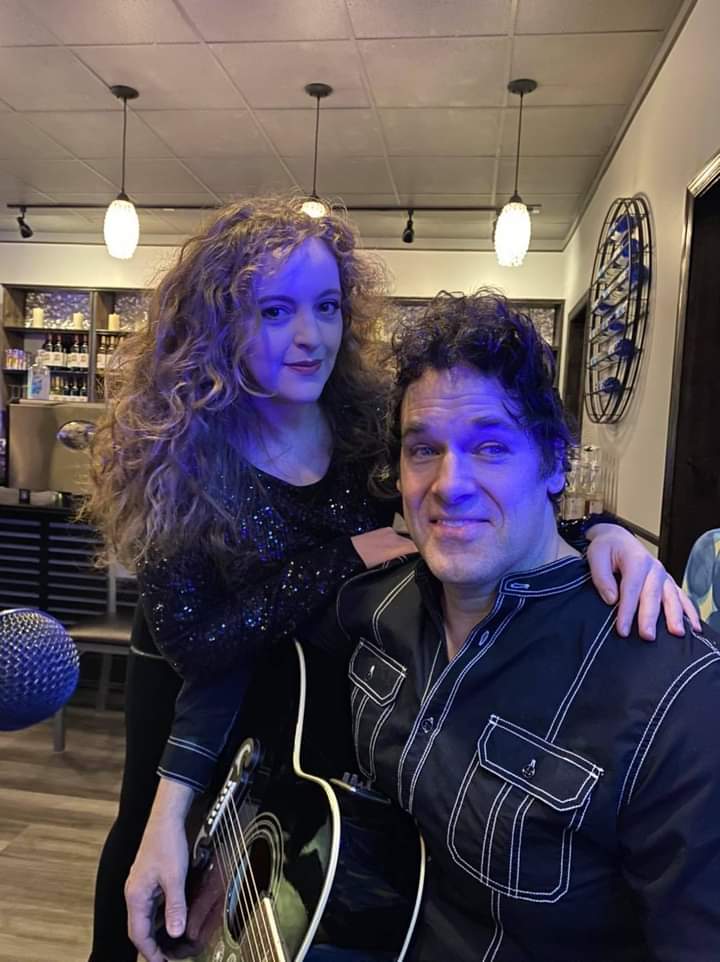 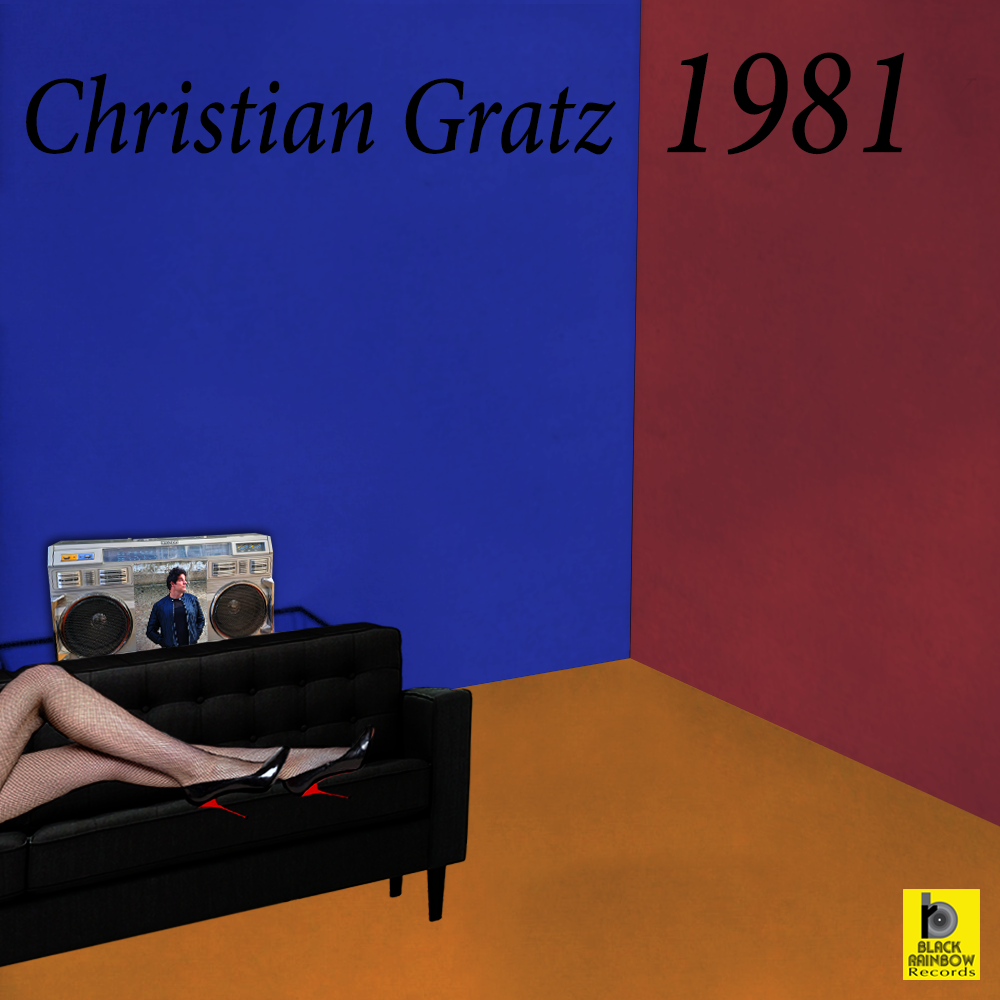 “1981”……its a continuation of the production and style of that era! Pop music from the top 40 was the inspiration!

Look for it Digitally and on Compact Disc! 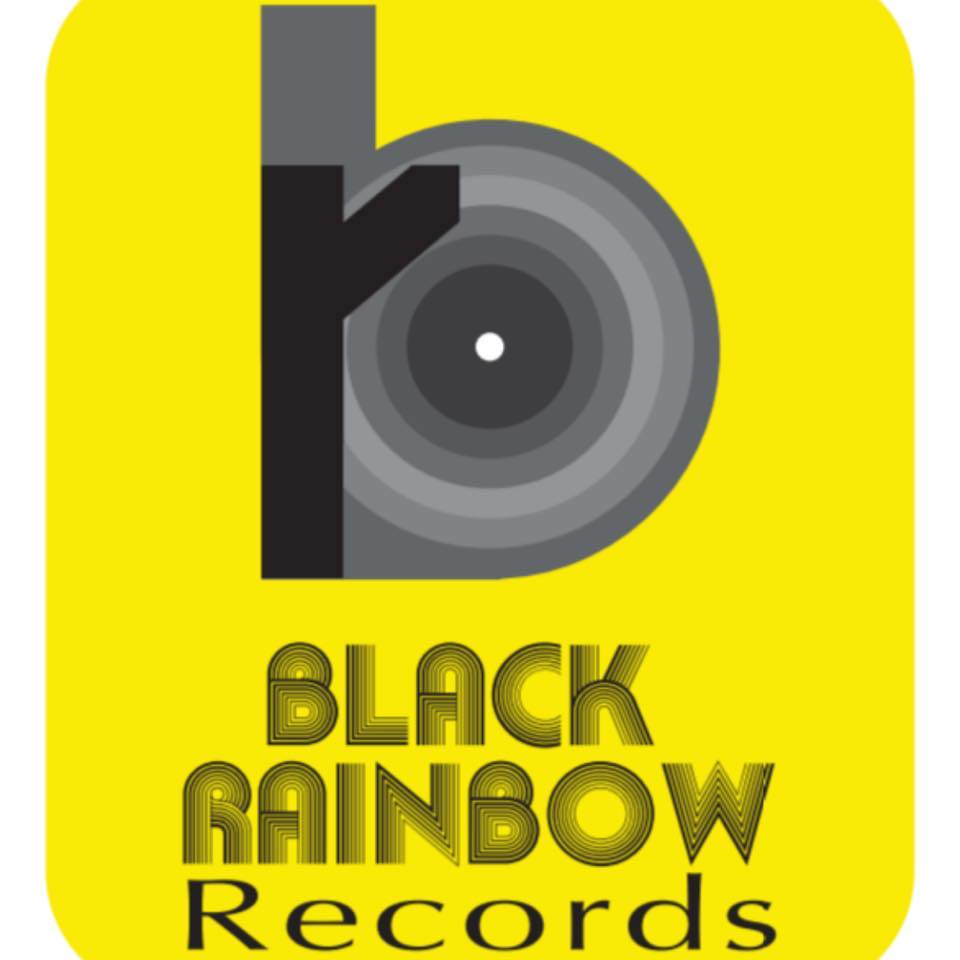 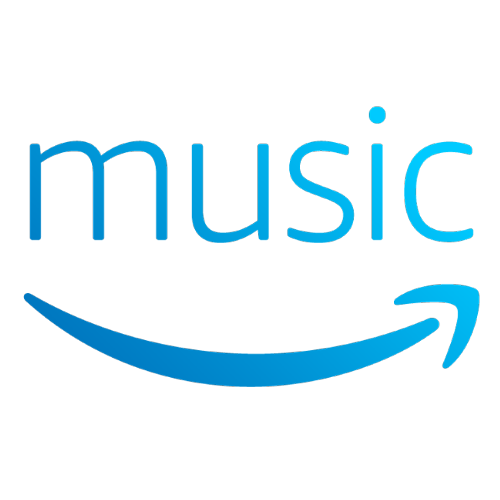 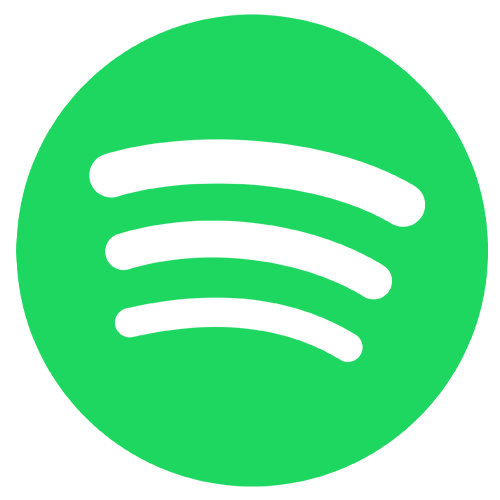 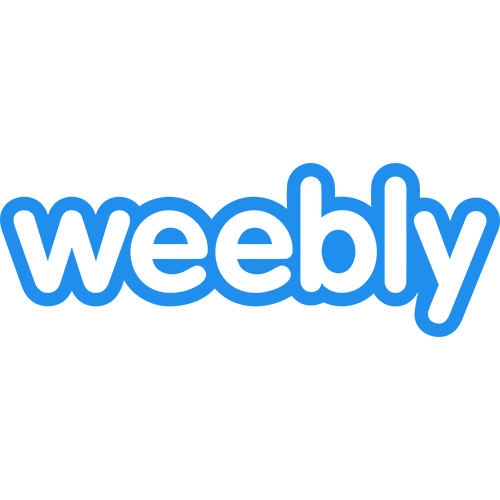 HOW THE CHRISTIAN GRATZ STORY GOES…

Born and raised in Olyphant Pennsylvania, Christian Gratz was destined to be a great musician before even picking up an instrument. Christian Gratz has Synesthesia (chromastesia), which causes him to see colors and certain shapes with different instruments.

At a young age he began to study the guitar, and eventually went onto Marywood University where he earned a degree in jazz guitar. His professors, so impressed with his natural skill offered him piano lessons in his free time.

Christian’s musicianship speaks for itself as he is skilled in guitar, piano and bass. He has graced the stage three times with Three Dog Night, and has also performed with many other national acts such as Shirley King, The Grass Roots, The Platters, The Crests, The Stylistics, The Drifters and Eddie Holman. 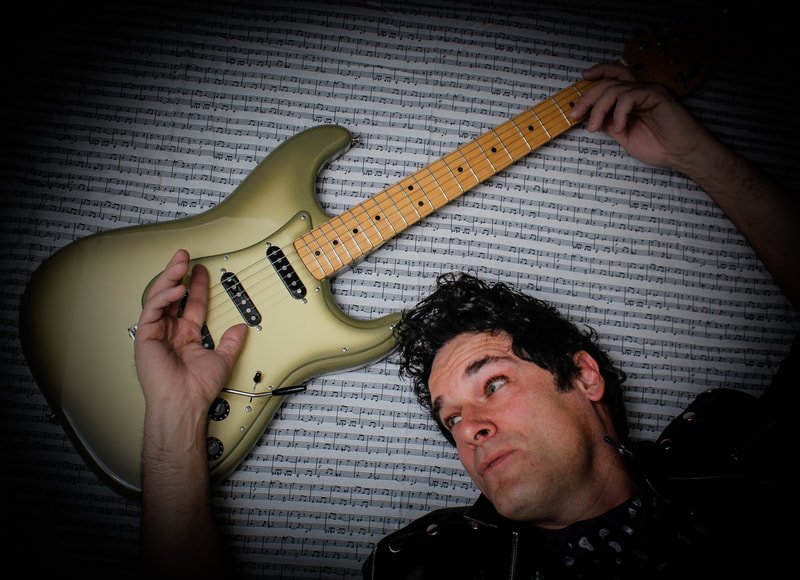 2019 Electric City’s Musician Of The year

2018 Electric City’s Musician Of The year

2018 ECMC pianist of the year Nominee

With the Frost Duo

2019 ECMC Pop/cover group of the year

Get lost in the deep grooves of jazz instrumental Nitelines… 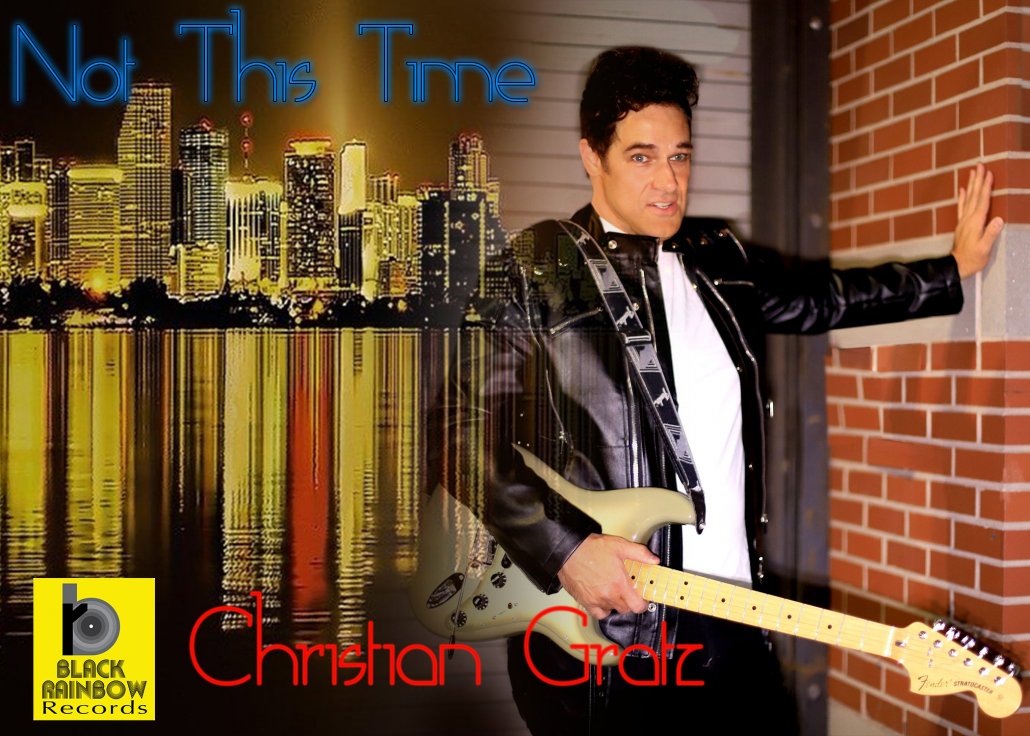 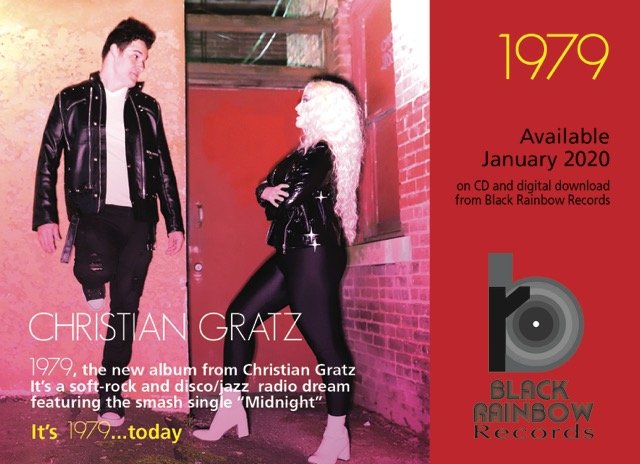 Warning: Trying to access array offset on value of type bool in /home/customer/www/prolixmusic.com/public_html/wp-content/themes/enfold-child/template-builder.php on line 151